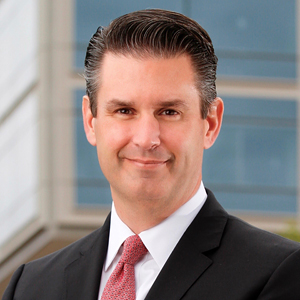 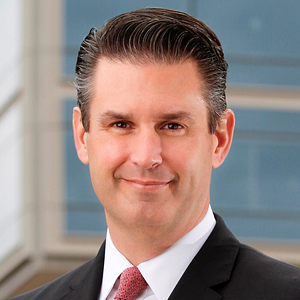 When David Entwistle was young he dreamed of becoming a famous lawyer. “I took three years of high-school Latin preparing to be an attorney,” he recalls, and registered for pre-law courses at Brigham Young University. However, several healthcare executives he met during a two-year mission inspired him to change course. It worked out. Today David Entwistle is president and CEO of Stanford Health Care, anchored by a new state-of-the-art 368-bed hospital that is the only Level-1 trauma center between San Francisco and San Jose, 12,000 employees, more than 2,500 medical staff, 3,000 nurses and about 1,200 residents. Before joining Stanford Health Care, he served for nine years as CEO of the University of Utah Hospital & Clinics. He previously served as senior VP and COO at the University of Wisconsin Hospital and Clinics and VP of professional services and joint venture operations at the City of Hope National Medical Center in Duarte, Calif. Entwistle is an avid cyclist who enjoys both road and mountain biking, often accompanied by his teenage son. His LinkedIn essay, “What I Learned about Hospitals as a Trauma Patient,” which recounts a crash he suffered during a triathlon, offers a timely perspective about technology’s role in medicine.