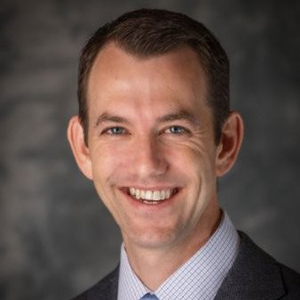 Jeffrey Graff, CFA is the Vice President/Treasury and Strategic Investments for AdventHealth, one of the largest non-profit health systems in the nation, with 45 hospital campuses, more than 8,200 licensed beds in nine states, and serving more than five million patients annually.  Jeff oversees and manages the organization’s debt portfolio, fosters relationships with banking partners and provides leadership to the treasury operations team.

Jeff is a graduate from the University of Central Florida, where he obtained his bachelor’s degree in finance. Prior to joining AdventHealth, he served as senior vice president in the health care and institutions group for Bank of America Merrill Lynch. In addition, he previously served as the health care portfolio manager for SunTrust’s corporate and investment bank group and began his career as a restaurant analyst for Lehman Brothers.