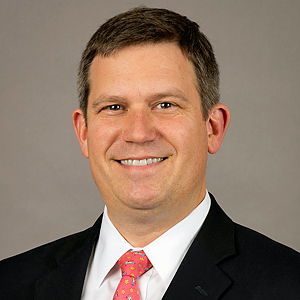 Erickson earned a bachelor’s degree in mathematics from Hanover College in 1994 and an MBA from Vanderbilt University in 2010. He is a member of the Governing Body of the Evanta Cincinnati CISO Executive Summit, a member of the Kentucky chapter of Infragard, a non-profit organization that serves as a public-private partnership between U.S. businesses and the Federal Bureau of Investigation, and a graduate of the Kentucky Federal Bureau of Investigation Citizens Academy.