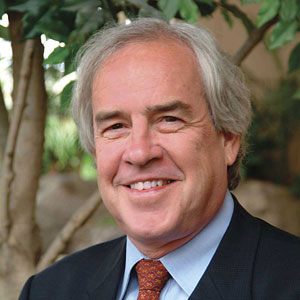 Dr. Wolter was a former member of the Board of Directors of the American Hospital Association (AHA) and the American Medical Group Association (AMGA). He also served two terms as a Commissioner on the Medicare Payment Advisory Commission (MedPAC). He is a frequent speaker on health care delivery and payment reform.