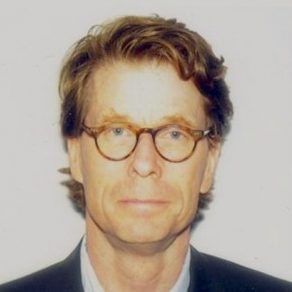 Rick Peters, MD is the Technology Innovation Lead and Assistant Professor of Population Health at Dell Medical School at the University of Texas, Austin. He currently serves on the Board of Trustees for the San Diego Museum of Man, and is on the U.S. Board of Directors for the international maternal/child health and developmental economics NGO, SurfAid.

Dr. Peters received his undergraduate degree from Stanford University, his M.D. from the University of California San Diego, was a Cinematography Fellow at the American Film Institute in Los Angeles and has an MFA in Creative Writing from New York University. His research interests are in pulmonary physiology, having been a member of the American Medical Research Expedition to Everest, evidence-based and value-based care, therapeutic drug effectiveness, physician decision-support, population health, health care informatics, data modeling, UI/UX, analytics and developmental economics. He lectures in Literature & Film in the Humanities program at Dell Medical School.