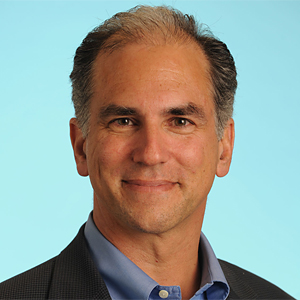 Robert S. Kahn, MD, MPH, is a general pediatrician and child health researcher. Dr. Kahn’s main interest lies at  the intersection of poverty and child health, trying to understand what leads to worse health among poor children, and where me might intervene most effectively. He focuses on the most common pediatric conditions such as asthma and Attention Deficit Hyperactivity Disorder (ADHD). His work includes both NIH-funded research, but also a focus on building practical collaborations with the most effective community agencies.

Dr. Kahn attended Princeton University and Vanderbilt University School of Medicine. At Children’s Hospital in Boston, he completed his residency in pediatrics and a fellowship in primary care research. At the same time, he obtained a Master of Public Health at Harvard School of Public Health.

Parental health as a mediator of poverty’s effects on children; social and economic disparities in children’s health; interaction of genes and environment in common childhood diseases