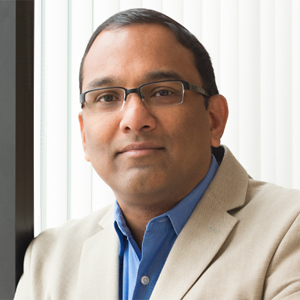 Satish Maripuri is the executive vice president and general manager of Nuance Healthcare where he oversees the growth and success of the Healthcare division using his passion and strong leadership to drive impactful go-to-market strategies, global channels and operational performance that support client success. Satish joined the company in 2012 as the senior vice president and chief operating officer where he led all aspects of client delivery and operations and grew the division to nearly $1B over four years. Satish has had a distinguished career spanning 30 years at global organizations, including Solera Holdings, Lionbridge, Imprivata, Computervision and Schlumberger Technologies. Satish earned an M.S. in Computer Engineering from Northeastern University and a B.S. in Mechanical Engineering from Andhra University.