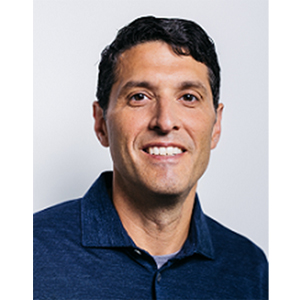 Terry Myerson is the CEO of Truveta, the world’s first health provider led data platform with a vision of Saving Lives with Data. With de-identified data of over 15% of the clinical care in the US, Truveta will enable statistically significant research on US health. Truveta aims to help researchers find cures faster, empower every clinician to be an expert, and help families make the most informed decisions about their care.

Previously, Terry enjoyed a 21-year career at Microsoft. As Executive Vice President, Terry was a member of the Senior Leadership Team, leading the development of Windows, Surface, and Xbox. Earlier, he led the development of Microsoft Exchange, which became the foundation for today’s Office 365.

Prior to Microsoft, Terry cofounded Intersé, one of the earliest Internet companies, which Microsoft acquired in 1997.

Terry is a graduate of Duke University. Go Duke!