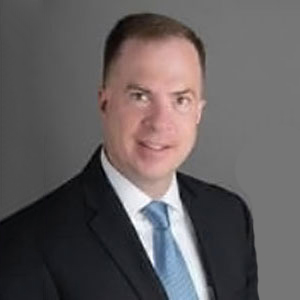 Todd is the Vice President & Enterprise CISO for Atrium Health, which now includes Wake Forest Baptist Health.  Todd has been with Atrium Health for more than 21 years and started his career as a member of the server team in 1998. In January 2000, Todd became a founding member of the newly created Information Security department where he has served in a variety of roles. Todd has also led several other major initiatives during his tenure, including the Health Information Exchange, Disaster Recovery and the first customer relationship manager for the Medical Group.

In September 2017, Todd took on the role of AVP & CISO for Atrium Health and was able to lead the division he once founded. In September 2019, Todd assumed responsibility for the CISO role at Navicent Health in addition to his normal duties. Becker’s Hospital Review recently recognized Todd as one of 61 “CISOs To Know in 2020.”