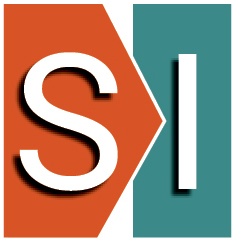 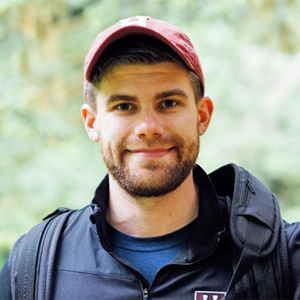 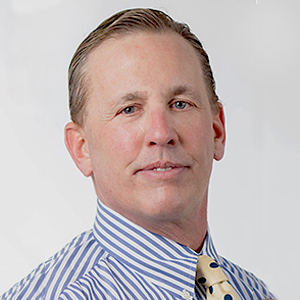 As reported recently in StatNews, a major reason for the widespread adoption of electronic health records was to reduce human error in prescribing medicines, as software built in to the system could alert physicians if they were about to prescribe drugs that could be harmful based on their patient’s profile. But a new study finds that such patient safety issues still persist at hospitals that use EHRs. The study looked at data from more than 2,300 hospitals that had at least one year of results from a test evaluating their EHR system’s safety profile. Over a 10-year period, scientists found that EHRs went from correctly detecting medical errors 54% of the time in 2009 to 66% of the time in 2018. The systems were best at detecting drug allergy information (more than 98% of the time in 2018), but were least successful with flagging drugs that would be harmful for people based on their diagnosis. The findings show “critical deficiencies in these systems to detect and prevent critical safety issues,” the authors write.

Dialogue | Clinical Informatics – Feb 7, 2023 “Theft of Provider Identity—What are We Learning and What Can We Do?”