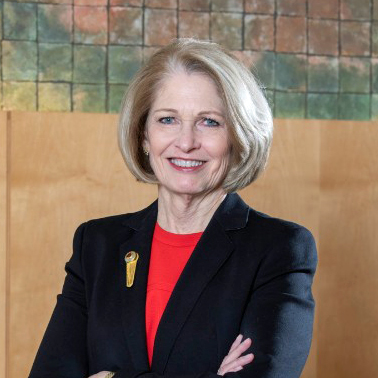 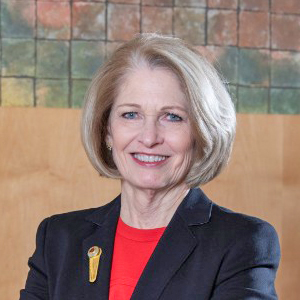 Read our CEO Viewpoint interview with Marna Borgstrom, CEO, Yale New Haven Health, to hear the wisdom and insights from a distinguished 40-plus-year career at one of the nation’s leading academic health systems.

Marna Borgstrom has fly fishing on her mind. In just a few days—two weeks and a day, she noted at the time of this interview—she will retire after a more than 40-year career at Yale New Haven Health. “Some families golf or ski together. We fly fish,” she says, adding she’s likely to be casting into the streams of Colorado’s San Juan Mountains about the time this is published. Borgstrom has earned the time off. In a four-decade career, her varied roles have taken her from a post-graduate fellowship to various staff and management roles, to her promotion in 1994 to the position of Executive Vice President and Chief Operating Officer at Yale New Haven Hospital. In 2005, she assumed the position of CEO of Yale New Haven Hospital and President & CEO of Yale New Haven Health and now serves as the CEO of both organizations. Login or create a profile to read the entire CEO Viewpoint